It Takes a Village

A couple of years ago, I attended an International Women’s Day breakfast where the keynote speaker was a woman I’d often seen in the media. Without notes and with complete clarity and dignity, Hetty Johnston told a silent audience how she found out her little daughter was being abused by a loved and trusted family member. It was obviously a story she has told many, many times. I wondered if it ever got easier, and then figured that, of course, it wouldn’t.

Johnston’s daughter confided in her and her husband. She told us that their life before this had been “normal”, their life had been “great”. During her speech, she said there really are moments that virtually turn your world upside-down. Hetty Johnston, as many of you would know, founded the not-for-profit organisation Bravehearts. Like many people in the room, I immediately signed on as a supporter. Their focus is unapologetically on the rights on the child. They run awareness campaigns in schools across the countries, with Johnston delivering a powerful argument on just how effective education campaigns are in empowering children.

I write this on Wednesday 7th September, which is White Balloon Day, the 15th national day of action that will see school and community groups fundraise for child protection. The release of bunches of white balloons to the sky is a powerful symbol based on a day in October 1996 when hundreds of thousands of people gathered in Belgium to show support for the families of missing and abused children.

Maybe it’s just me, but the beginning of spring seems to mark quite a few community events. In Brisbane, at least, it’s the week of the Brisbane Writers Festival, plus there was Riverfire last week. On Sunday, it’s the annual Bridge to Brisbane fundraiser. And significantly, it’s National Child Protection Week as well. The theme is “Play your Part”. Check out their website for ways to donate, to get involved, or even just to download some fact sheets.

Hetty Johnston’s story and dedication was incredibly inspiring to me when I heard her speak in 2009. As with most things, a great deal of research suggestions prevention and education are the healthiest things for a community. In National Child Protection Week, the focus is on children, their rights and the responsibilities of the whole village in raising them. 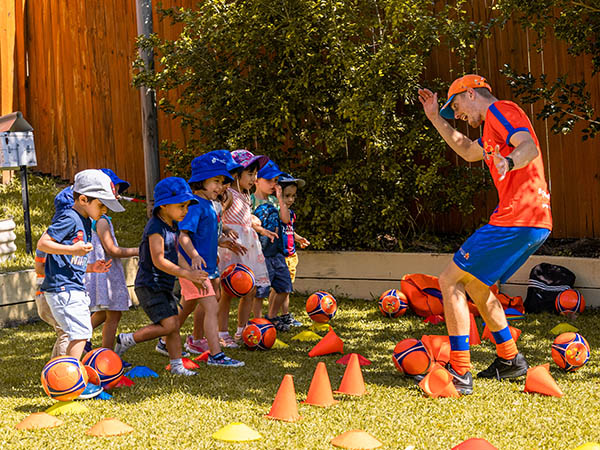 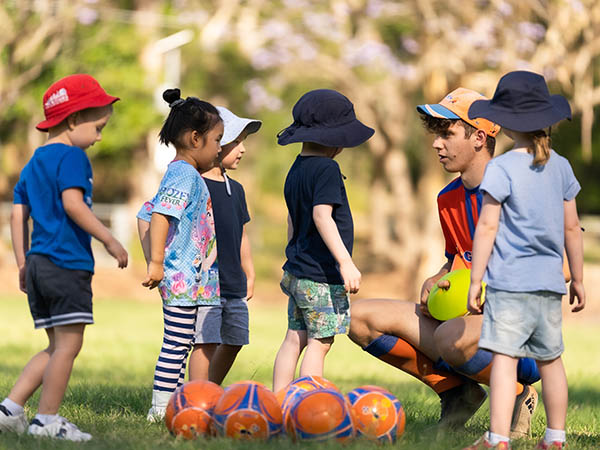