How do you inspire kids to a lifelong of sport?
Play loads of games and make training heaps of fun, inspire their imaginations, and help see how well they’re doing. They’ll take those good memories and positive emotions with them through all the age groups if they have heaps of fun when they’re really young.

If you could be any superhero who would you be and why?
I would be Batman, because he’s got lots of cool gadgets, an awesome vehicle, and he’s an ordinary guy who is able to be a superhero because he’s so smart and dedicated to what he does.

What is your Favourite Quote?
It is not the critic who counts, not the man who points out how the strong man stumbles, or where the doer of deeds could have done them better. The credit belongs to the man who is actually in the arena, whose face is marred by dust and sweat and blood; who strives valiantly; who errs, who comes short again and again, because there is no effort without error and shortcoming; but who does actually strive to do the deeds; who knows great enthusiasms, the great devotions; who spends himself in a worthy cause; who at the best knows in the end the triumph of high achievement, and who at the worst, if he fails, at least fails while daring greatly, so that his place shall never be with those cold and timid souls who neither know victory nor defeat.

What is your best childhood memory of playing sport?
Filling in for my friend’s team when I was about 7, coming on and scoring a couple of goals, including volley where I turned around after scoring and my friend’s mouth was gaping open at what he’d just witnessed!

What’s the first job you dreamed of having as a kid?
Jedi, then fireman, then professional footballer

When you’re not working, how do you like to spend your time?
Playing board games with friends, watching coaching videos, reading about politics or history, writing songs.

Why do you enjoy working with children?
Because you get to muck around and do things you wouldn’t normally get to do one you’re hanging around adults, and because their genuine enthusiasm when you introduce them to a really cool game or sport can be touching. Their energy and passion can be infectious. 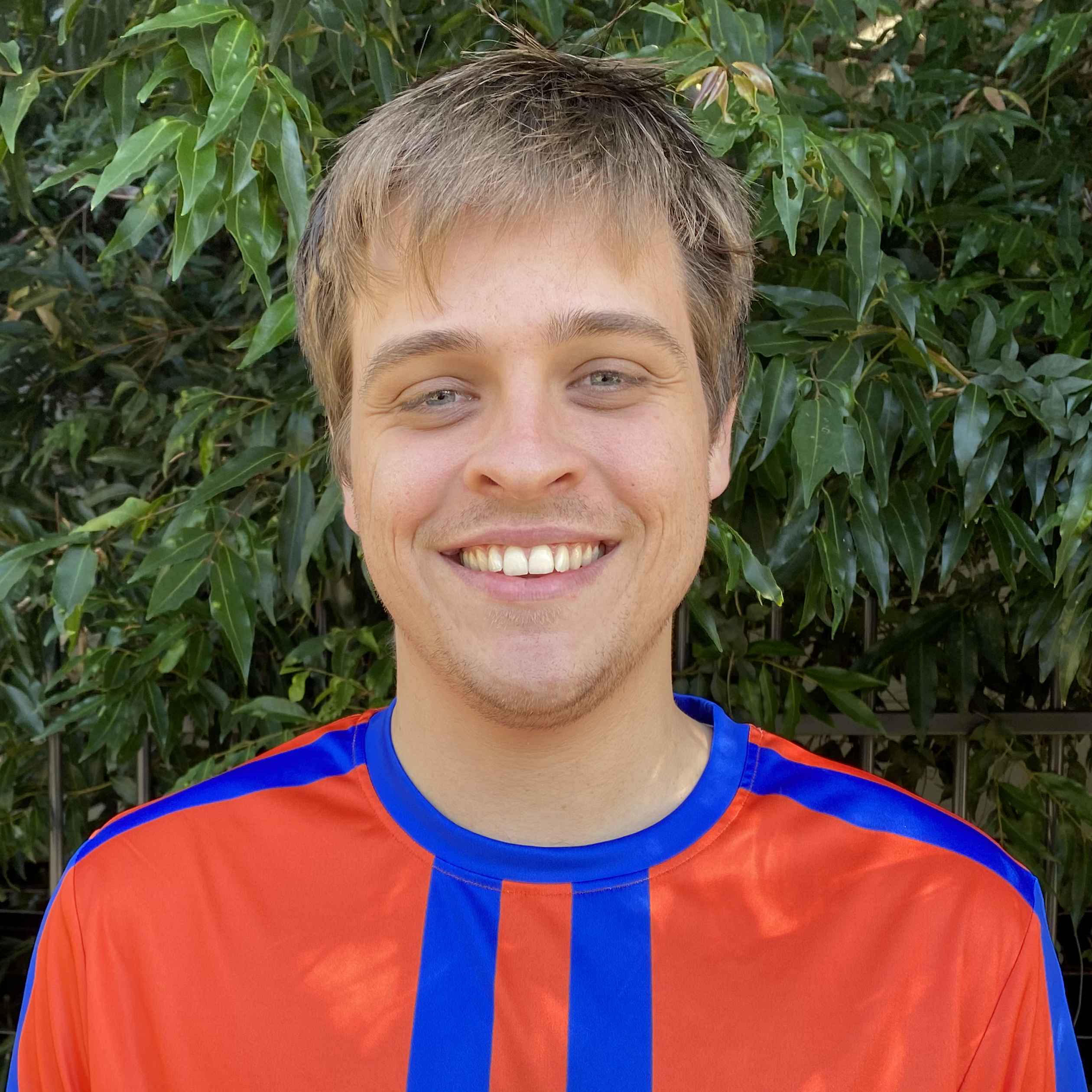